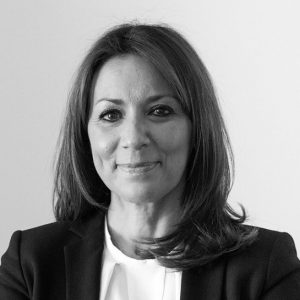 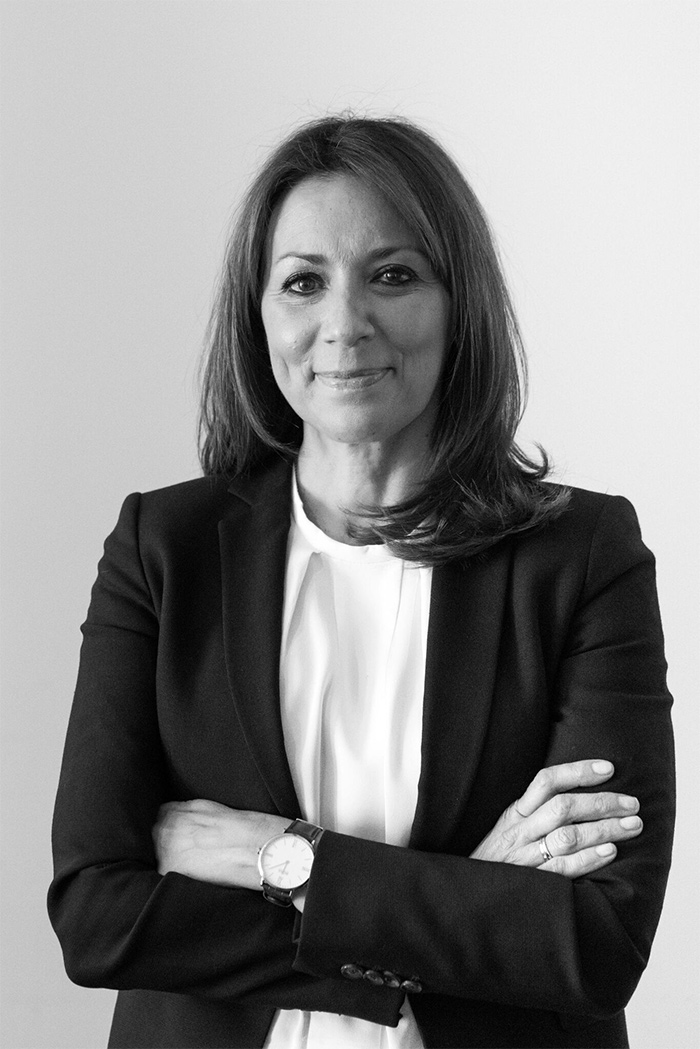 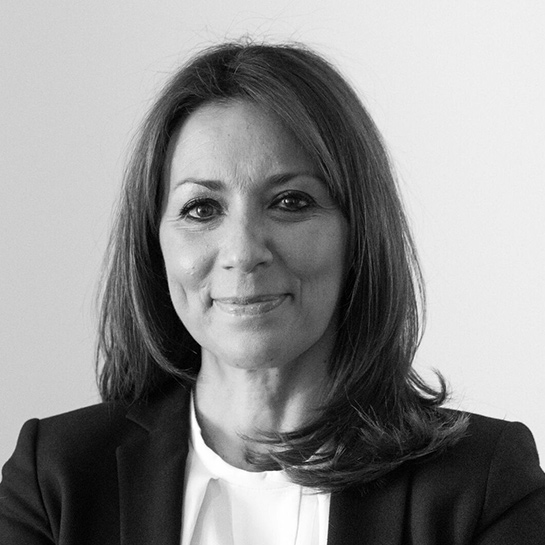 She started her professional career in 1989 at the Bank of Small and Medium Enterprises, in the Department of Treasury. In 1993 she joined the Employment Law Department of a medium-sized company, as a business lawyer. Since 2003, she worked as a labour lawyer for different companies: Consultores de Capitales y Patrimonios, S.A., Trigueros-Alarcon; while she also worked as a lawyer in the Social Service Office of the Madrid Bar Association. Since 2009 she worked as an attorney in the Labour Department of Legálitas, combining this advice with the professional practice in the aforementioned offices. Since 2012, she worked as a labour lawyer for a group of companies in the advertising sector in Madrid, including Fast Track Network, S.L.U., Netsales Factory, S.L.U., Content Commerce, S.L.U. and Advance, S.L.U. In March 2017 he joined the Employment Law Department of MA Abogados.

Member of the Madrid Bar Association since 1989.
Volunteer at the Madrina Foundation.

This website uses cookies to improve your experience while you navigate through the website. Out of these, the cookies that are categorized as necessary are stored on your browser as they are essential for the working of basic functionalities of the website. We also use third-party cookies that help us analyze and understand how you use this website. These cookies will be stored in your browser only with your consent. You also have the option to opt-out of these cookies. But opting out of some of these cookies may affect your browsing experience.
Necessary Always Enabled
Necessary cookies are absolutely essential for the website to function properly. This category only includes cookies that ensures basic functionalities and security features of the website. These cookies do not store any personal information.
Non-necessary
Any cookies that may not be particularly necessary for the website to function and is used specifically to collect user personal data via analytics, ads, other embedded contents are termed as non-necessary cookies. It is mandatory to procure user consent prior to running these cookies on your website.
SAVE & ACCEPT
Back To Top