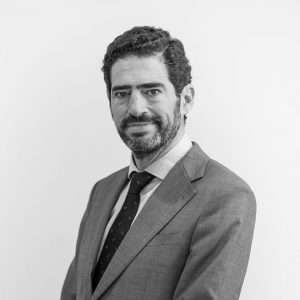 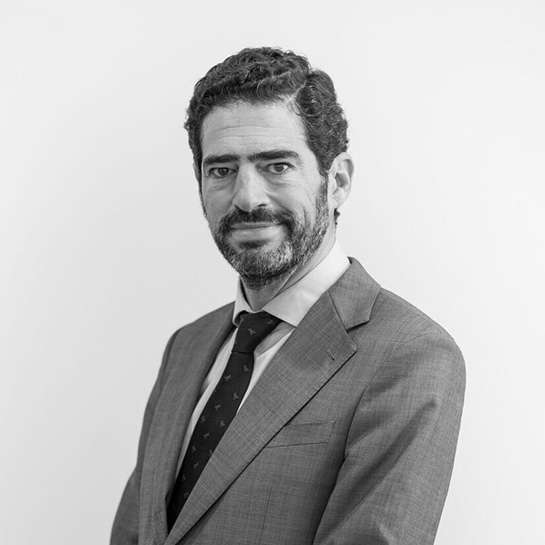 He started his professional activity in 1998 at the firm Silva, Valdes y Cia, SRC, and as a partner at the same from December 2005.In 2008, he joined KPMG Abogados to take on the responsibility for creating its legal department, and then in December 2010, he moved to Altius Abogados.In 2011, as a founding partner, he embarked upon the project to create the new firm MA Abogados, made up of a group of practices desirous of creating a firm specialised in legal consultancy for medium and large companies, of national scope and international vocation.His professional career has covered practically the entire range of legal counsel for public and private companies, specialising in Mercantile and Procedural Law.With regard to Mercantile Law, he has participated in many business purchase and company restructuring processes, advising from both the seller’s and purchaser’s perspective, issuing due diligence reports, negotiating and drafting the corresponding contracts, and directing insolvency procedures of various sizes.He has wide experience in insolvency law, advising business groups in crisis, and participating actively in debt refinancing processes. He has likewise undertaken legal direction of companies in suspension of payments and creditors’ meetings themselves, proposing the insolvency strategy and collaborating with the preparation of viability plans.In Procedural Law he has defended the interests of all kinds of clients: financial entities, public and private companies, with special emphasis on Mercantile Law, and advising in numerous inter-company conflicts. He also possesses wide knowledge of other areas of Law which impinge directly upon Public Law and Economic Criminal Law, derived fundamentally from inter-company conflicts as financial and business relationships have increased in complexity, with the appearance of new financial and company criminal offences.

Degree in Law from the University of Seville.

Member of the Bar Association of Seville.

This website uses cookies to improve your experience while you navigate through the website. Out of these, the cookies that are categorized as necessary are stored on your browser as they are essential for the working of basic functionalities of the website. We also use third-party cookies that help us analyze and understand how you use this website. These cookies will be stored in your browser only with your consent. You also have the option to opt-out of these cookies. But opting out of some of these cookies may affect your browsing experience.
Necessary Always Enabled
Necessary cookies are absolutely essential for the website to function properly. This category only includes cookies that ensures basic functionalities and security features of the website. These cookies do not store any personal information.
Non-necessary
Any cookies that may not be particularly necessary for the website to function and is used specifically to collect user personal data via analytics, ads, other embedded contents are termed as non-necessary cookies. It is mandatory to procure user consent prior to running these cookies on your website.
SAVE & ACCEPT
Back To Top